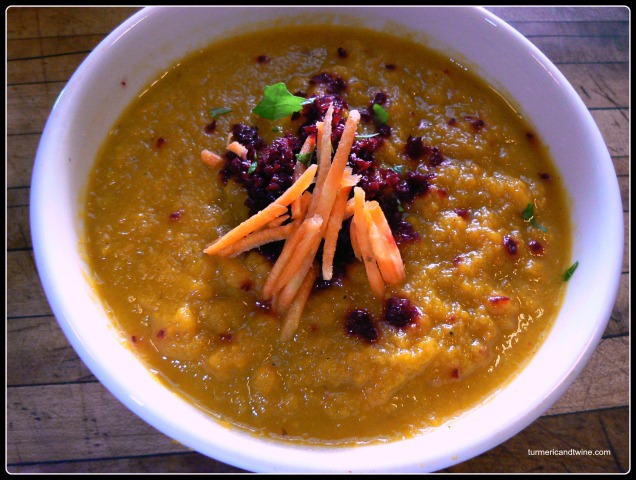 The farm-to-table movement has advocates from many walks of life: farmers interested in growing better food, chefs wishing to serve a more flavorful meal, and diners wishing to eat food that has been grown locally. Farm-to-table chefs work with local farmers to serve seasonal produce that is more sustainable than most farming practices in America. Dan Barber, award-winning executive chef of Blue Hill restaurant in Manhattan and its affiliate nonprofit farm Stone Barns Center for Food and Agriculture and celebrated author, was named one of Time magazine’s 100 Most Influential People in the World in 2009 for his activism in food and agricultural reform. In Barber’s book, The Third Plate, he describes farm-to-table as a “mainstream social movement [in which] success comes with mounting evidence that our country’s indomitable and abundant food system, for so long the envy of the world, is unstable, if not broken.” The farm-to-table movement and the future of food, according to Barber, can be defined as an integrated system of food production that is supported where good food and good farming intersect.

Barber argues that the incredible abundance of food in America has lead to a lack of awareness from Americans. To survive harsh winters, older nations have had to develop traditional ways of preserving local foods and making use of every bit of the food they had. America doesn’t have a deeply ingrained history of preservation, which has lead to wasteful practices. He states that, “Our belief that we can create a sustainable diet for ourselves by cherry-picking great ingredients is wrong. We can’t think about changing parts of our system. We need to think about redesigning the system.” In using seasonal produce, farm-to-table practitioners are forced to draw on known preservation techniques and find ways to redesign their menus in more sustainable ways.

The farm-to-table movement creates its cuisine using ingredients that “reflect what the landscape can provide” rather than using crops that dominate their environment. Barber asserts that American farming practices deplete soil nutrition, diminish flavor, and destroy ecological communities. He says, “Monocultures impoverish life and all its fantastic little ecosystems. They depopulate landscapes.” Agricultural reform of high yielding single crop fields is essential for creating sustainable ecology. Barber includes a quote from organic farmer and agricultural statesman, Klaas Martens, who warns, “Among the hardest lessons to learn in farming is that too much of a good thing isn’t good.” Farm-to-table integrates sustainable farming practices and uses uncelebrated crops and cuts of meat to produce the most delicious food the local environment can provide.

Barber discusses the role of “chef as activist” as being an important factor in restaurant reform. Since the appearance of modern gastronomy, he says chefs “possess the potential to get people to rethink their eating habits” by responding “against a global food economy that erodes cultures and cuisines.” Barber states, “Farm-to-table restaurants promote their menus as having evolved to forage first and create later. The promise of farm-to-table cooking is that menus take their shape from the constraints of local agriculture and celebrate them.” Chefs have the opportunity to be the creative glue behind reforming the American food system by advocating local and seasonal produce grown in sustainable ways.

Dan Barber states, “Taste is a soothsayer, a truth teller. And it can be a guide in re-imagining our food system, and our diets, from the ground up.” Good food comes from more than what can be found on the dinner plate. Good food also can be reflected in sustainable farming practices, visionary menus, and creative efforts in using what foods are available now. He says, “Truly delicious food is contingent on an entire system of agriculture.” Farm-to-table sets a model for good eating in a country that has not been bound to strong traditions. It is shaping a food system for the future, one meal at a time.